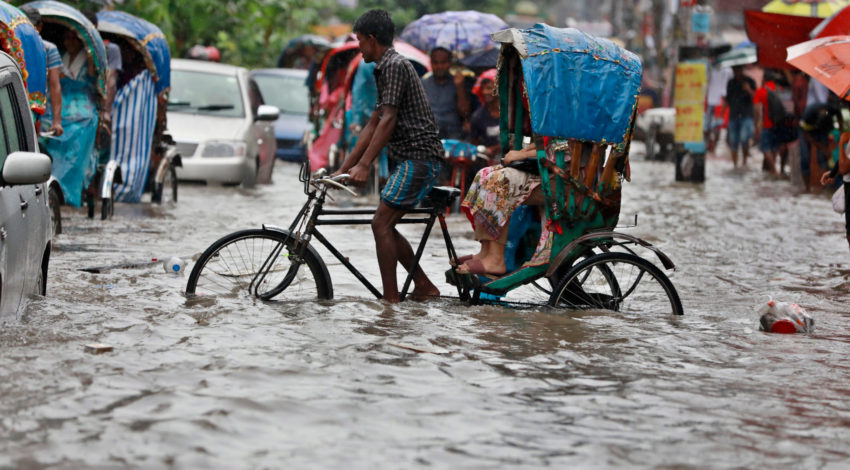 The 2020 Global Peace Index shows the world is now considerably less peaceful than it was at the inception of the index. New additions to the 2020 GPI Report

This is the 14th edition of the Global Peace Index (GPI), which ranks 163 independent states and territories according to their level of peacefulness.

In addition to presenting the findings from the 2020 GPI, this year’s report includes an analysis of the effect of the COVID-19 pandemic on peace, including Positive Peace: the attitudes, institutions and structures that create and sustain peaceful societies.

It examines how the impact of the pandemic, and in particular its economic consequences will increase the risk of severe deteriorations in Positive Peace over the next few years, and also examines which countries are best placed to recover from the shock.

The results this year show that the level of global peacefulness deteriorated, with the average country score falling by 0.34 per cent. This is the ninth deterioration in peacefulness in the last twelve years, with 81 countries improving, and 80 recording deteriorations over the past year.

The 2020 GPI reveals a world in which the conflicts and crises that emerged in the past decade have begun to abate, only to be replaced with a new wave of tension and uncertainty as a result of the COVID-19 pandemic.

Iceland remains the most peaceful country in the world, a position it has held since 2008. It is joined at the top of the index by New Zealand, Austria, Portugal, and Denmark.

Afghanistan is the least peaceful country in the world for the second year in a row, followed by Syria, Iraq, South Sudan and Yemen. All, except Yemen, have been ranked amongst the five least peaceful since at least 2015.

Steve Killelea, Founder and Executive Chairman of the IEP, said about this years Index:

“The fundamental tensions of the past decade around conflict, environmental pressures and socio-economic strife remain. It’s likely that the economic impact of COVID-19 will magnify these tensions by increasing unemployment, widening inequality and worsening labour conditions – creating alienation from the political system and increasing civil unrest. We therefore find ourselves at a critical juncture”.

The 2020 GPI reveals a world in which the tensions, conflicts, and crises that emerged in the past decade remain unresolved, but some progress has been made towards achieving peace.

While long-running conflicts have begun to decline or at least plateau, the underlying causes of many of these conflicts have not been addressed, and the potential for violence to flare up remains very real.

There have also been new tensions arising, and growing dissatisfaction with governments around the world which has led to an increasing authoritarian response in some countries. FDI could benefit both investors and the prospects of peacefulness, according to research about the links between business and peace. Johan Galtung and the Quest to Define the Concept of Peace

The quest to define peace as a concept and set of values is as old as recorded history.