The Future of China’s Military: Analysis of Defense Policy 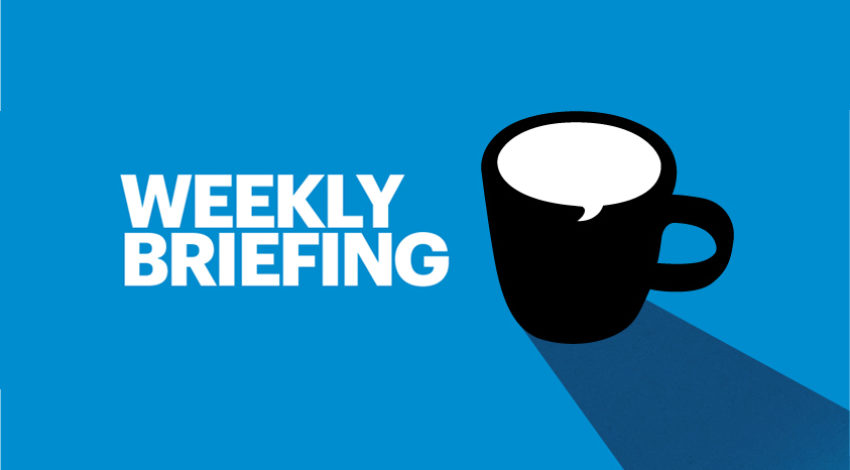 A broad outline of the country’s defence policy in a “new era,” the 27,000 word document defines China as on the verge of the next stage of social and economic development.

For its military, that will mean fully transforming its army into a world-class force by the mid-21st century, enhancing its capabilities and modernising its personnel, weaponry and equipment.

Defence experts and onlookers note that the paper clearly marks China as a major military competitor in the Asia-Pacific region, but the document repeats the country’s commitment to a peaceful rise, and peaceful development for all.

Major geopolitical flashpoints are cited in the document, such as Taiwan, South China Sea and Tibet and East Turkistan.

China by the numbers

Global levels of militarisation are declining

While China’s white paper points to an increase in its military might, this is contradictory to the long-term global trend. Contrary to public perception, the Militarisation domain in the Global Peace Index has recorded a 2.6% improvement since 2008.

The number of armed services personnel per 100,000 people has fallen in 117 countries, and military expenditure as a percentage of gross domestic product (GDP) fell in 98 countries, with only 63 countries increasing their spending.

The 2019 Global Peace Index showed that the Militarisation domain had the largest improvement of the three GPI domains, with UN peacekeeping funding, military expenditure as a percentage of GDP, and weapons exports having notable improvements.

Seventy-two countries reduced their level of military expenditure as a percentage of GDP in the 2019 GPI, with the majority of the largest falls occurring in countries in sub-Saharan Africa, South America, and the Middle East and North Africa.

Only Trinidad and Tobago had an increase in military expenditure as a percentage of GDP of more than one percentage point.

The weapons exports indicator continues to reflect the unequal geographic distribution of the global arms industry, with 63 per cent of countries having no weapons exports over the past five years.

Of the eleven countries with the highest levels of per capita weapons exports, eight are in Europe with the remaining three countries being the US, Russia, and Israel. In total, 98 countries had an improvement on the Militarisation domain over the past year, compared to 63 that deteriorated.

China in the Asia-Pacific

Peacefulness in Asia-Pacific improved in all three Global Peace Index domains last year, largely due to increases in UN peacekeeping funding and reductions in violent demonstrations and deaths from internal conflict.

Thirteen of the region’s 19 countries improved in 2019, while six deteriorated. Five Asia-Pacific countries ranked in the top 25 globally, with New Zealand placing first in the region and second overall in the 2019 GPI.

China improved based on reductions in Ongoing Conflict and Militarisation. The country increased its UN peacekeeping funding and reduced its weapons exports and military expenditure (% GDP).

However, China’s score for Safety and Security deteriorated due to a rise in the incarceration rate.

Approximately one million Uighur Muslims are thought to be detained in internment camps in Xinjiang province.

North Korea was the only Asia-Pacific country to place in the bottom 25 of the GPI.

North Korea’s score for nuclear and heavy weapons capabilities remains at five – the lowest score possible – despite more than a year of denuclearisation negotiations with South Korea and the US.

The negotiations have proceeded in fits and starts, but with little tangible progress at the time of writing.

Myanmar had the largest deterioration in the region, principally in Ongoing Conflict.

While deaths from internal conflicts declined, the number and intensity of ongoing internal armed conflicts escalated last year. Insurgencies and armed conflicts continue throughout the country, despite the 2015 Nationwide Ceasefire Agreement.

The Burmese military signed an additional agreement in December 2018 with a wider set of armed groups in order to encourage effective peace talks. The 2018 agreement is set to expire on 30 April. As of 3rd April 2019, the peace talks had yet to be successfully concluded.

New Zealand and Australia, which rank second and 13th in the 2019 GPI, both deteriorated slightly in their overall score last year. Australia fell one place in the index due to an increase in Militarisation, namely weapons imports, military expenditure (% GDP), and nuclear and heavy weapons.

The incarceration rate in Australia also rose. New Zealand maintained or improved its scores in 22 out of 23 indicators, but deteriorated in the impact of terrorism because of the 15 March 2019 white-nationalist terror attack on two mosques in Christchurch, in which 50 people were killed.

Improvements in five other indicators across all three domains helped New Zealand maintain its rank as the second most peaceful country in the world. The economic priorities of Sudan are distorted by the conflict. Sudan is a relatively poor country that spends far more lavishly on guns than on...