Is military expenditure a reliable indicator of victory in an interstate war?

The importance of national military spending is often presented as the essential element of a state's power, especially in times of war. However, the comparative size of military spending is not a reliable indicator of victory in an interstate war explains Jacques Fonatanel. Military spending is first and foremost a cost to the public sector, which provides a security service, whose effectiveness is difficult to measure on the basis of the sums involved.

The quantitative analysis of military expenditure has always been the subject of debate, whether it concerns its content, its estimation and the precision of the figures available, the interest of international and intertemporal comparisons, its suitability for use in econometric studies, or its meaning and its adequacy for national security needs. In fact, precise knowledge of military spending likely only has a real interest for the analysis of its influence on national economic variables and the capacity of a country to develop by itself a significant level of spending for the security of its citizens. Military spending is first and foremost a cost to the public sector, which provides a security service, whose effectiveness is difficult to measure on the basis of the sums involved. The famous arms race models constructed in the second half of the twentieth century did not explain the collapse of the USSR.

Knowledge of the actual content of available armaments is more meaningful information for understanding the potential power of a state. In particular, it is always useful to remember whether or not the studied countries are nuclear powers, as this changes the cost effectiveness ratio, the famous “bang for a buck”. Is it a country that pursues a strategy of weak to strong deterrence (like France), or is it a great power that pursues a possible strategy of nuclear attack, if necessary (like Russia, today)? What is the role to be given to cyber security? It is also important to know whether the state has allies, and which ones, whether it is independent or not in terms of weapons production, or whether it is threatened by neighbours or enemy systems.

Thus, despite the crisis in the Soviet military-industrial complex, Russia remained and continues to be a major military power because of its nuclear missile threat, which makes it relatively immune to external attack. However, these nuclear weapons are practically useless in local theaters of conflict, and the military engagements of NATO in Afghanistan and the United States in Iraq have been failures. In the context of an internal civil war, the danger of the situation can obviously not be analyzed from the point of view of the total military expenditure of the state, because many other elements enter into the conflict, such as police forces, militias, but also arms transfers, secret support of foreign forces and the application of civilian materials that can be used for military purposes during the violence of the conflict. In the short term, “weapons stocks” are consumed until they are depleted, when military expenditures do not noticeably increase. 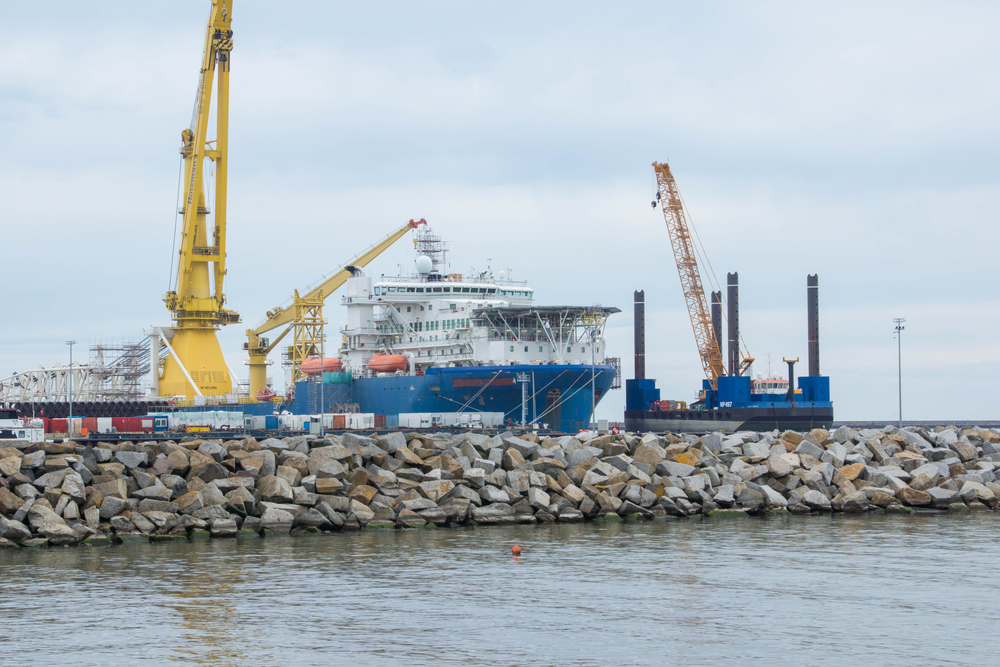 In real conflicts, the strategies of states to win can be decisive. In 1940, the defense of France was based on the famous Maginot Line, which failed to fulfil its role, with the armored tanks passing another way. For Crimea, Russia succeeded in its annexation (not recognized by international authorities) by applying the rules defined by Sun Tzu more than six centuries before JC. This was achieved in particular by relying on internal forces in Crimea, by using the misjudgment of the adversary and the management of information (in particular its retention or its targeted use), by the implementation of a political victory with a referendum quickly carried out to the satisfaction of all Russian citizens, without any use of weapons against adversaries caught in a hurry and reluctant to be engage in a war against a nuclear power.  It is true that international sanctions were applied, but the gain for Russia appeared to be much greater than the costs of the Western response. In this situation, the military expenditures of NATO were more than 20 times these of Russia.

Today, Russia is engaging in a new war with Ukraine. By suggesting that Moscow is ready to use nuclear weapons, it prevents Ukraine’s allies from coming to a direct aid on the ground, since such an operation would clearly be considered as an act of belligerence that could lead to a very damaging expansion of the theater of operations. With a much less powerful army, military observers imagined that within a week the Russian armed forces would be in Kyiv. The will of the people is also essential, both in the short and long term, to prevent an easy installation of the potential occupier.

New economic sanctions are going to be applied to Russia, but many European countries are dependent on Russia’s energy resources. In this case, the actions taken are paradoxically dramatic. European countries do not want to be deprived of Russian gas and oil, and they continue to receive them, despite the delays in opening Nord Stream 2.  However, refusing to sell luxury goods to Russia will not fundamentally change the standard of living of Russian citizens. On the other hand, a very large part of the Russian state budget comes from compulsory levies on national natural resources, especially gas and oil. In other words, the West is indirectly, but knowingly, providing Russia with new financial means to continue its war policy against a country (which wanted to be an ally) and a democratic political system. The will to eliminate Nazis from Ukraine is in keeping with the actions of all the world’s dictators, past and present, who have chosen a targeted enemy that must be exterminated in order to purify the social body, such as Jews, Arabs or democrats.

Under these conditions, military spending expresses economic values of investment in national security. However, if citizens need adequate equipment, the victory is dependent on appropriate strategies, alliances, citizen resistance and morals. At the moment, the time of diplomacy and economic cooperation is over. Confrontation and escalation are on the agenda. How can we get out of this...