Right Wing Extremist Attacks in the West Surge by 320%

Right wing extremist attacks increased by 320% over the past five years in North America, Western Europe, and Oceania, the 2019 Global Terrorism Index reports.

Last year in the United States, there were no recorded attacks by a known terrorist group. Out of 57 terror events recorded, 28 were committed by far-right extremists, 27 by unknown perpetrators, and two by jihadi-inspired extremists.

Increase in far-right terrorism in the US

The rise in far-right terrorism in the US has been mirrored by an increase in hate crimes, although the total number of hate crimes is lower than it was a decade ago.

In Europe, the number of arrests linked to right wing terrorism increased for the third year in a row, yet the long-term data shows the level of political terrorism in the West was much higher in the past.

The Christchurch attack in New Zealand

In New Zealand, a lone gunmen attacked two mosques in Christchurch, killing 51 people and injuring 49. The fact that the attacks happened in New Zealand, which had almost no prior history of terrorist activity, highlighted the way in which far-right ideology and violence had spread across the Western world.

The attacks in New Zealand were followed by a number of mass shootings in the United States, at least some of which were carried out by people influenced by far-right ideology.

In El Paso, Texas, a gunman carried out an attack on a Walmart store, killing 22 people and injuring 24. The gunmen cited the Christchurch attack as an inspiration.

Far-right terrorism is still a small fraction of total terrorism

Far-right terrorism remains a small fraction of total terrorism worldwide, but the rise in attacks has led some observers to state that far-right domestic terrorism has not been taken seriously enough in the West.

Security and intelligence services should be paying closer attention to the threat.

While historically, nationalist or separatist, Islamist, and far-left terrorism has been much more common in the West, the three largest politically motivated terrorist attacks in the last 50 years have been perpetuated by far-right extremists.

What does “far-right” mean?

According to the GTI the term ‘far-right’ refers to a political ideology that is centred on one or more of the following elements: strident nationalism, fascism, racism, anti-Semitism, anti-immigration, chauvinism, nativism, and xenophobia.

Far-right groups tend to be strongly authoritarian, but often with populist elements, and have historically been anti-communist, although this characteristic has become less prominent since the end of the Cold War.

Not every group or organisation with any of these characteristics can be considered far-right, and not every far-right group is automatically violent or terroristic.

However, terrorist groups with these characteristics and individuals sympathetic to these ideals have been classified as ‘far-right terrorism’ in the 2019 GTI. In the lead-up to the launch of the 2020 Global Terrorism Index, we take a look at the biggest takeaways from last year’s report. Global Terrorism Index 2019: Political Violence in the US

A look back at 2020: This chart about political violence in the US was one of the most read articles. 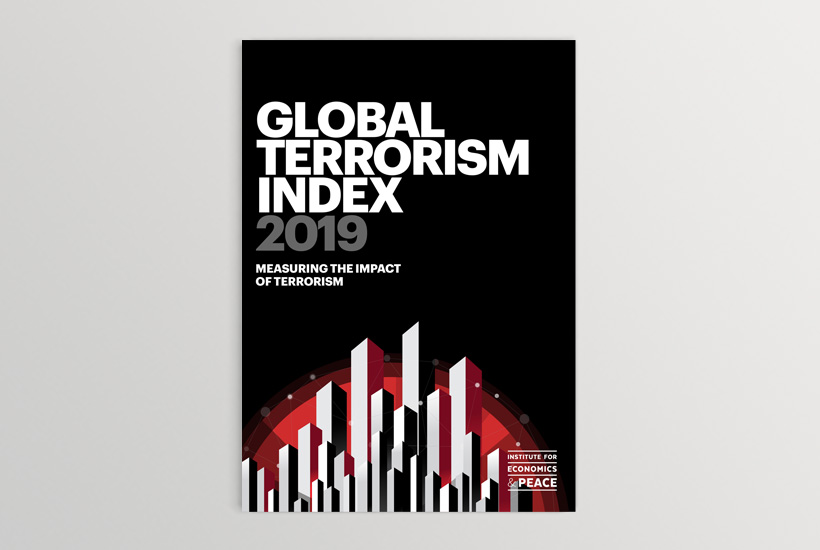 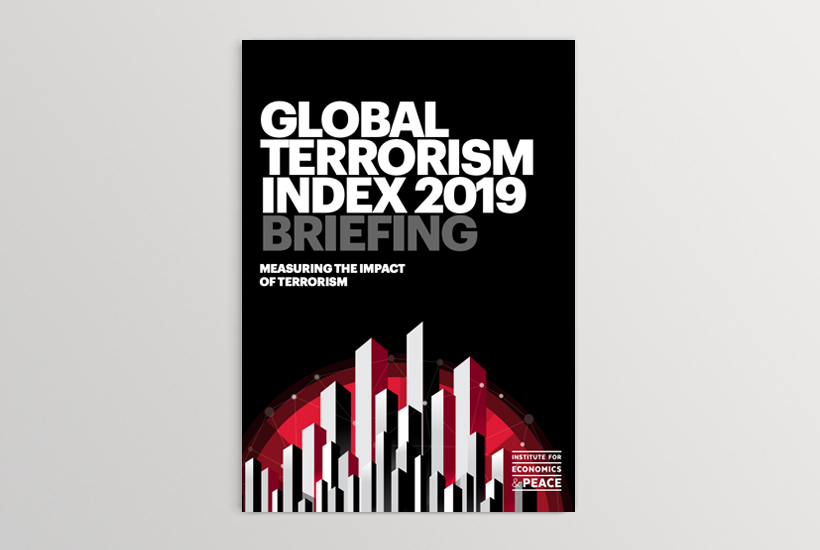