Undertrained police and high rates of corruption allow criminals to escape justice in Mexico. As long as these institutional weaknesses remain unaddressed, crime will continue to proliferate.

Increased militarisation of the war on drugs has failed to produce results, as efforts are negated by these government deficiencies. In contrast, strengthening the institutions meant to provide security and well-being may be a path that leads to long-term peace.

Rampant corruption is a major reason for the ineffectiveness of Mexico’s security and justice systems.

Corruption reaches some of the highest levels of government, with the ruling Institutional Revolutionary Party accused of embezzling tens of millions of dollars, illegally surveilling citizens, and allotting contracts based on bribery.

On a state level, 42 governors have been suspected of corruption since 2000, though only 17 have been investigated.

Government corruption affects law enforcement as well, leading to an extremely low level of public trust in the police. Only 18% of Mexicans expressed a high level of trust in public security institutions in 2017, and only 7% in the case of municipal police. Additionally, only 13% are aware of any action taken to tackle corruption.

Compounding these issues, Mexico also suffers from a high level of impunity.

According to the Global Impunity Index, Mexico has the highest impunity rate in the Americas and the fourth highest globally, only behind Cameroon, India, and the Philippines. Criminals are able to avoid punishment by bribing members of the justice system.

Law enforcement officials have also escaped prosecution for crimes such as rape and torture of suspects. This dissuades citizens from exposing criminals due to fear of retaliation, as the perpetrators will not be held in jail, and heightens mistrust of the police.

For the 30 states that provide data on impunity, the ratio of murders to convictions is 56 percent. This includes organised crime cases in which multiple suspects are tried for the same murder, meaning more than 44 percent of cases may result in no conviction. Impunity rates vary greatly between states. In Tamaulipas, the state with the highest rate of impunity, only 0.2 percent of murder cases result in conviction.

The weakness of institutions in Mexico is exacerbated by a shortage of justice officials. Mexico has 4.2 judges per 100,000 people, significantly below the global average of 16.23.  This deficit of judges leads to slow trial times, contributing to the high number of prisoners held in pre-trial detention. The average level of prison overcrowding across the 31 states is 103% of capacity, which translates to 1,220 people per state. The worst state, Nayarit, has prisons filled to 223 percent of capacity, topping all others. 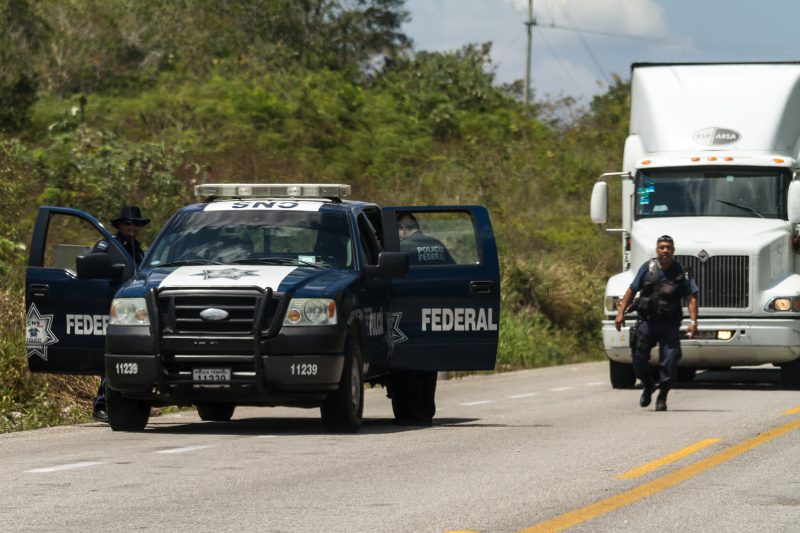 A key factor in the ineffectiveness of law enforcement is the understaffing of the police force. Low numbers mean employees must work longer hours and skip training programs for lack of time. Only 71% of state security employees have received full training. In the state of Hidalgo, only 24% have been fully trained, the lowest percentage in the country. Additionally, in a 2014 evaluation by the National Public Security System, 65 percent of officers failed to demonstrate the required skills for protecting the public.

In the face of rising crime and deteriorating peacefulness, the federal government has deployed troops to replace the police in certain areas. The current spike in domestic military involvement began in 2007, when the number of soldiers deployed throughout Mexico rose from 20,000 to 50,000. Although their deployment was meant to be temporary, soldiers remain on the streets. In some states, the police have completely replaced the local police force.

The militarisation of law enforcement has not resulted in peace. Soldiers lack basic law enforcement skills such as gathering evidence or interrogating suspects, and in some cases their presence may have compounded the problem. According to a study released in 2011, violence has increased disproportionally in states where the federal police has given power to the military.

Additionally, the domestically deployed soldiers have committed human rights abuses and other serious crimes, with the military facing around 1,000 complaints from civilians annually. These charges include the murder of 22 suspects and the disappearance of 43. However, only 16 soldiers facing these kinds of charges have been convicted.

The use of the military as police has been criticised both domestically and internationally. In particular, the United Nations High Commissioner for Human Rights has decried the 2017 law which formalised the interference of the military into domestic affairs. Additionally, citizens have sometimes taken their security into their own hands, forming volunteer civilian defense groups to guard against cartel violence, as in the town of Tancitaro.

Strengthening Mexico’s institutions is essential to decreasing the violence which plagues the country.

As Mexico stands now, undertrained police forces and ill-equipped military units are both ineffective at stopping criminals, and high rates of corruption and impunity allow these lawbreakers to escape justice. As long as these institutional weaknesses remain unaddressed, crime will continue to proliferate in Mexico. 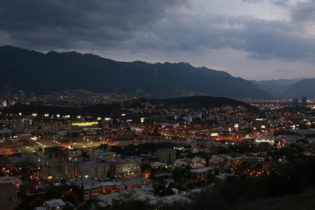 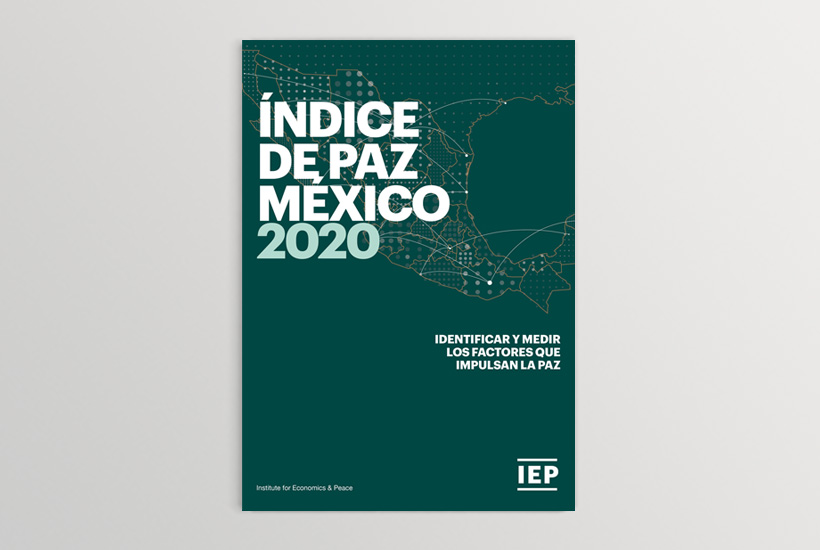