What it Takes for Countries to Become More Peaceful

Research by the Institute for Economics & Peace analyses data to understand changing levels of peace around the world. 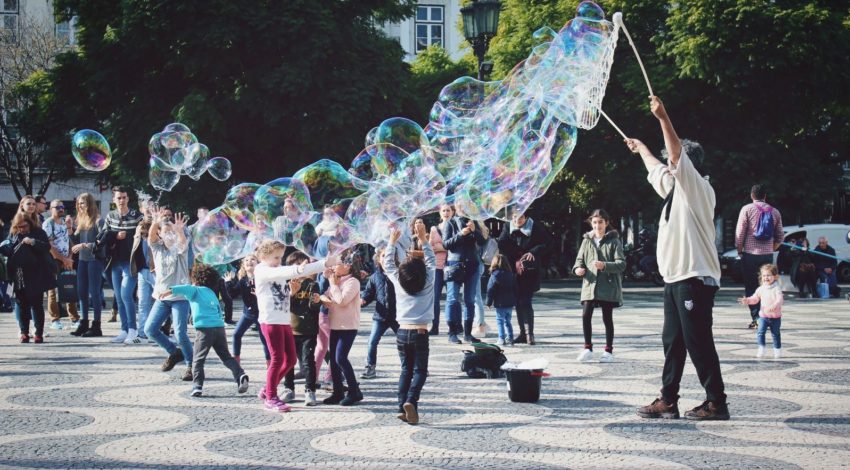 What it Takes for Countries to Become More Peaceful

The Institute of Economics & Peace (IEP) is dedicated to understanding how this happens and tracking changes in the Global Peace Index and the Positive Peace Index.

Building peace is a complex process, but IEP’s data-based analysis has identified key characteristics associated with changes in levels of peacefulness.

There is no “silver bullet” and simply addressing the factors that led to violence in the past will not be enough to sustain peace in the future.

Building and sustaining peace requires a large number of society wide improvements progressing in concert with one another over a long period.

Different aspects of the social system push society toward or away from peace, which means that improvements in peace require broader and systemic strategies than once thought.

Prevention should be the priority. The process of recovery and rebuilding after violence has already occurred is difficult, expensive and requires widespread effort to rebuild Positive Peace. Through focusing on the factors that are most vulnerable, it is possible to build resilience in the most cost-effective way.

It takes more to build peace, than destroy it

Analysis of a decade’s worth of Positive Peace trends in the countries with the largest improvements or deteriorations in internal peacefulness shows that countries tend to improve concurrently in a larger number of Positive Peace indicators prior to improving their ranking in the 2018 Global Peace Index.

Conversely, breakdowns in peace were preceded by deteriorations in a smaller set of indicators, which highlights that additional factors need to be addressed to build peace than those that cause deteriorations.

The analysis shows that 85 per cent of the countries that improved in peace between 2008 and 2018 improved on more than ten indicators.

Conversely, 70 per cent of countries that deteriorated in peace showed a worsening in only nine or less of the Positive Peace indicators, meaning that deteriorations in peace can occur after only a small number of indicators worsen.

There tends to be a common set of indicators that improve simultaneously prior to improvements in peace.

According to IEP analysis, the 20 countries that experienced the largest improvements in their 2018 Global Peace Index scores in the last five years all had improvements in some aspects of Positive Peace in the decade prior.

All 20 countries had rising rates of mobile phone access and longer life expectancies in the decade prior to improving peacefulness, consistent with the global trend.

Levels of youth development improved in 17 of the 20 countries, while 15 improved secondary rates education rates and gender equality.

All of these indicators are common development factors known to improve peacefulness. Most analyses try to isolate the effect of each individual variable.

The different components of Positive Peace not only help to reduce and prevent violence, they also positively influence one another. As a result, moving the social system to be more peaceful. The Five Most Peaceful Countries in the World in 2017

93 countries recorded higher levels of peace in 2017, resulting in a slight improvement in world peace according to the annual Global Peace Index... 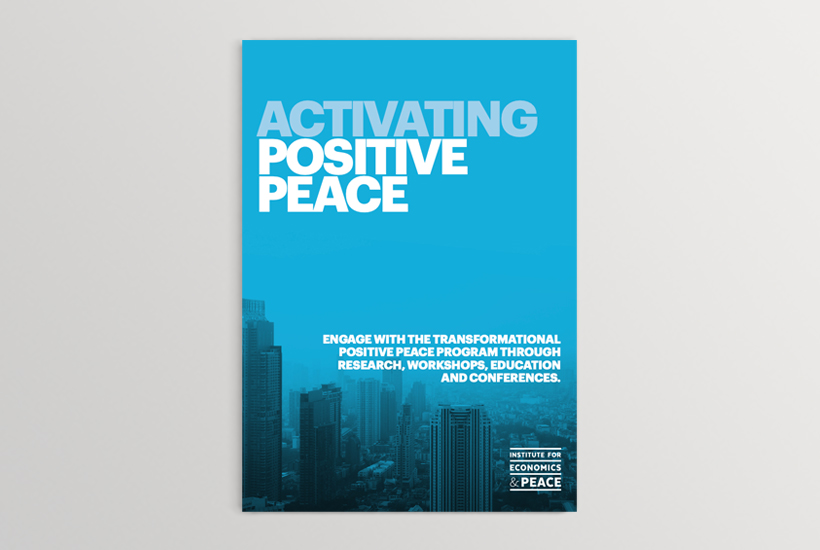