The 2022 Positive Peace Report studies 163 countries, but this short analysis concentrates on the one of the world’s leading power USA, gauging Positive Peace changes in the country since 2009. 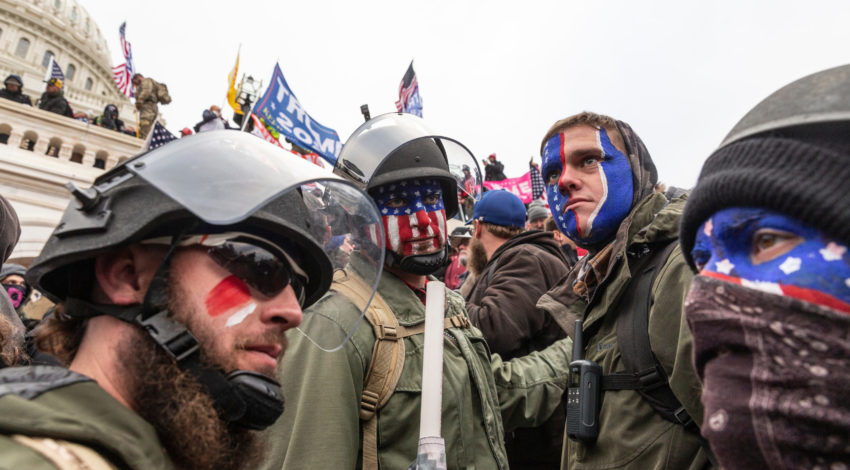 United States has suffered the largest drop in Positive Peace of any nation since the inception of the PPI.

In percentage terms, the United States has suffered the largest drop in Positive Peace of any nation since the inception of the PPI. At 24, the US is still relatively high on the PPI and an imminent loss of internal peace in unlikely, but the trend is alarming.

This US degradation of Positive Peace has been largely driven in the ‘attitudes’ category and specifically in attitudes sub categories quality of information and factionalised elites. The other two subcategories where the US has suffered a degradation greater than 100% are in factionalised elites, which measures the fragmentation of ruling elites and state institutions along ethnic, class, clan, racial or religious lines and group grievance which measures divisions and schisms between different groups in society – particularly divisions based on social or political characteristics – and their role in access to services or resources, and inclusion in the political process.

IEP has also changed the US’s government style categorisation from ‘full democracy’ as the country was in 2009 to the ‘flawed democracy’ that it is considered now.

The United States had always had a Positive Peace level that’s much higher than their actual level of peace as recorded by the Global Peace Index, because the US maintains a very large military forces and is often involved in external conflict. These factors detract from their GPI rankings.

The US operate with a level of domestic socio-economic development that is relatively high, meaning these large Positive Peace surpluses are unlikely to change drastically in the short term, but consistent declines in certain Positive Peace indicators means the US’s gap between their performance in the GPI and PPI is slowly lessening. The US experienced a slow and steady deterioration in its PPI score since 2009. However, this trend has accelerated since 2015. From 2009 to 2020, the country’s Positive Peace Index Overall Score deteriorated by 17.6 per cent, with ten percentage points of this deterioration taking place since 2015. This was the 6th highest drop of any country over the last decade. However, the country is still ranked highly on overall levels of Positive Peace at 24th compared to 120th on the GPI. This was driven by deteriorations in the Attitudes and Institutions domains of Positive Peace. The other domain, Structures, recorded a mild improvement.

The factionalised elites indicator deteriorated by 114 per cent since 2009. This highlights the growing polarisation and intolerance that has been present in the political debate. The indicator is one of three that forms the Low Levels of Corruption Pillar, which deteriorated by 48 per cent. Government openness and transparency also deteriorated markedly. These findings reflect the widening gap between dissenting political groups and the radicalisation of views on economic management, personal freedoms, immigration and foreign relations.

Deteriorations in these three indicators have been disproportionately large relative to movements recorded for all other indicators of Positive Peace for the country. Positive Peace has the potential to transform some of the world’s most difficult issues, writes IEP Founder & Executive Chairman Steve Killelea.