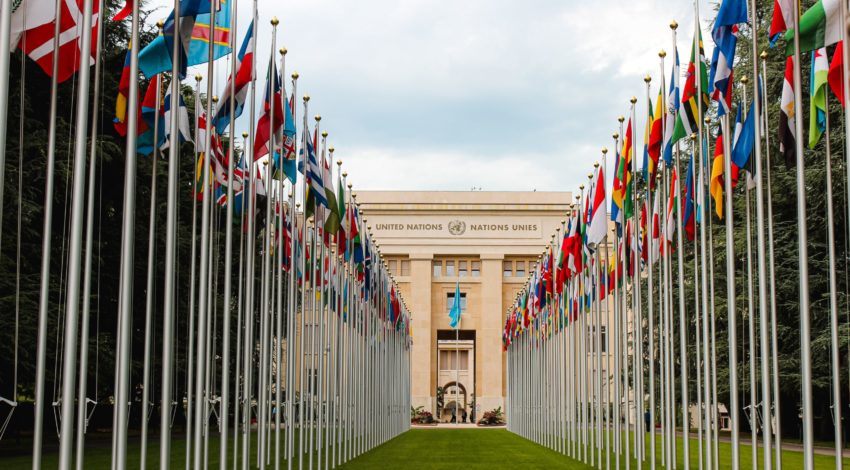 Key Trends and Opportunities in 2021 for the UN Security Council

After an intense election campaign, the five new members of the United Nations Security Council will bring their own agendas and priorities to the chamber when they take their seats in January 2021.

Mexico ran unopposed for a non-permanent seat for the Latin American group, as did India for the open seat for the Asia group.

However, as expertly analysed by Sally Richardson for The Strategist in the lead up to the elections, there were hard-fought contests for the seats allocated to the African Group and to the Western European and Other Group (WEOG).

The incredibly tight contest for the two WEOG seats saw Norway, with 130 votes, and Ireland, with 128, prevail over Canada. The minimum requirement for election was 128.

Whether by chance or by design, the last time both Ireland and Norway held seats on the Security Council together was for the 2001-2002 WEOG term, after they both bested Italy in a three-way tussle.

The African Group also saw a rare contest with regards to the election for a seat this year when Kenya, endorsed by the African Union, prevailed over Djibouti.

Ireland and Norway each pitched themselves as bringing a “small-country” perspective to the UN’s highest body.

This will be a complex pitch to maintain, given that most UN member states are considered “small countries,” as discussed by Andrea Ó Súilleabháin in the 2014 International Peace Institute report.

On this basis, the two new Security Council members’ advocacy will be a particularly challenging balancing act, considering the vast and varied range of agendas they’ll be dealing with.

Alongside Norway’s brand of peace diplomacy, and its contribution to international humanitarian work, it has highlighted gender and climate security as priorities for its term, and these will certainly be key issues for the Security Council’s agenda more broadly.

Incorporating thematic debates and resolutions on issues related to gender into the program has required continuous and determined effort.

This will continue to be the case as in recent years there has been greater contestation within UN bodies about language relating to gender, especially from the US and Russia, both permanent members of the Security Council.

Progress in this area will be interesting to watch.

COVID-19 has offered a moment of pause, but whether this allows greater progress or further backsliding will remain a key issue to watch through the next round of non-permanent members’ terms. 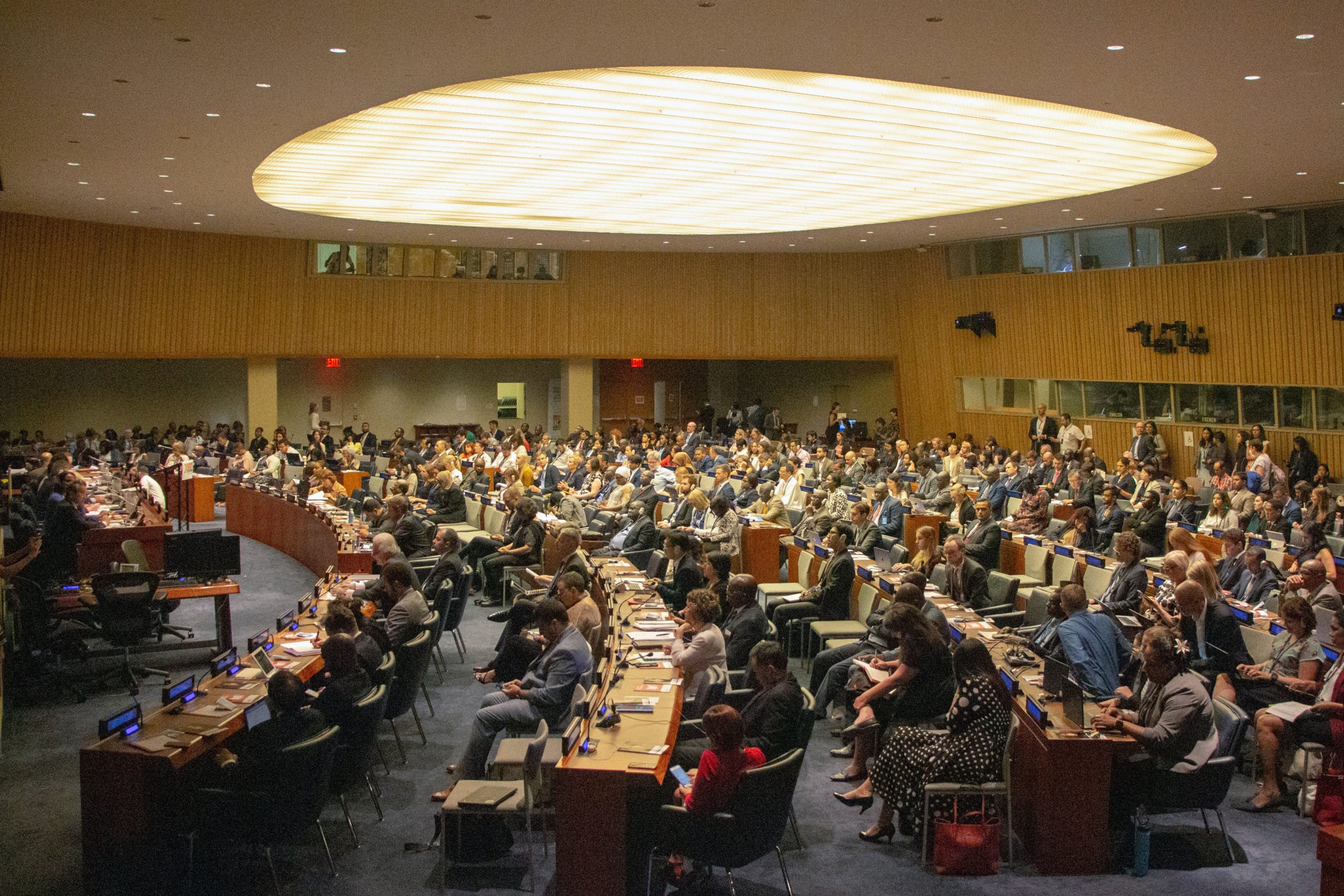 Similarly, discussion of the nexus between climate security and international peace and security has been infrequent, but there is progress towards its greater inclusion in the Security Council’s work.

The issue has been discussed most recently during open debates in January 2019 and July 2020.

While there continued to be some pushback on linking climate security to the Security Council’s agenda in the most recent debate, several newly elected non-permanent member states, including Norway, Kenya, and Mexico, have nominated climate security as a priority.

These nominations may shift the tone and frequency of debate in coming years. Climate change will be a particular issue to watch.

India has sat regularly on the Security Council in the past, but this time around it will join at an interesting time. Considering border clashes throughout 2020 with China, a permanent member wielding the power to veto resolutions. Whether these tensions will spill into the chamber, and if they’ll affect agreement on resolutions, will be something to watch.

An often-noted example was during Australia’s term on the Security Council in 2013-2014.

Alongside other non-permanent members, Australia effectively negotiated the passing of a unanimous resolution regarding the downing of MH17 over Ukraine in 2014, which required significant negotiation with P5 member Russia.

There are other opportunities for non-permanent members to attempt to shape outcomes on the Security Council.

Non-permanent members will hold the Security Council presidency at least once during their two-year term, and that can give them some influence over the monthly agenda.

Amid regular, scheduled meetings, as well as reviews and renewals of UN peacekeeping mandates, there is room for the president, in consultation with others, to propose issues and themes for debate and invite speakers of their choosing to attend the chambers.

This is particularly useful for getting more unconventional threats to international peace and security on the floor for debate. Similarly, the penholder system allows for a degree of control over resolution negotiations and drafting.

This system has developed over time, whereby Council members – principally members of the P5 – take ownership over the initiation and drafting of resolutions on certain issues.

Penholder positions are dominated by P5 members, but increasingly, there are opportunities for non-permanent members to lead and influence important resolutions.

This was exemplified in the recent, highly contested resolution on humanitarian access in Syria led by two non-permanent co-penholders, Belgium and Germany.

A change in non-permanent members offers an opportunity to inject new energy into the body through these sorts of mechanisms. However, in the current climate of the Security Council, it will be difficult and require significant effort on the part of the new non-permanent members to do so.

Researcher in the International Program at the Australian Strategic Policy Institute.

Researcher in the International Program at the Australian Strategic Policy Institute.

Genevieve Feely is a researcher in the International Program at the Australian Strategic Policy Institute. We're looking back at 2020: This article about one of the world's largest military forces was one of the most read.