The nature of intentional attacks against civilians in the world is mutating. Specifically, mass atrocity is transitioning from ‘state-centric and rebel-involved perpetration toward a murkier world of subterranean atrocity. The nature of intentional attacks against civilians in the world is mutating. Specifically, mass atrocities are transitioning from ‘state-centric and rebel-involved perpetration toward a murkier world of subterranean atrocities”, writes Charles Anderton.

Subterranean Atrocities – What are they?

In a recent book, Last Lectures on the Prevention and Intervention of Genocide, editor Samuel Totten asked each contributor to write a last lecture related to atrocity prevention and to be willing to offer ideas that may be speculative.

At the same time I wanted to avoid offering a ‘one and only’ definition of subterranean atrocity, especially given the never ending controversies about how to define genocide and other mass atrocity concepts.

I offered a characterisation of subterranean atrocities as:

What does the data reveal?

The Political Instability Task Force Worldwide Atrocities (PITF-W) data set tracks intentional attacks against civilians in which fatalities are as ‘low’ as five per incident.

Another critical characteristic of subterranean atrocity is attacks against civilians by non-state groups.

The Armed Conflict Location and Event Dataset (ACLED) tracks small attacks against civilians in Africa, which includes attacks in which nobody is killed (eg, forced relocations, rapes and looting) as well as fatal incidents.

The nature of intentional attacks against civilians in the world is mutating.

Specifically, mass atrocity is transitioning from ‘state-centric and rebel-involved perpetration toward a murkier world of subterranean atrocity in which perpetrators are becoming harder to identify and less likely to be states and rebel groups (at least directly)’ (Anderton 2017 p167).

This, of course, does not mean that atrocities perpetrated by governments and rebel groups are declining in importance.

However, what it suggests is that the many good efforts that have gone into holding states and rebel groups accountable for mass atrocities (eg, Responsibility to Protect, threats of sanctions and litigation etc.) may create incentives for determined atrocity architects to push their activities underground.

My colleague and fellow economist Jurgen Brauer, coined the term ‘bleakness theorem’ to capture the incentives of potential atrocity architects and perpetrators to transform ways of destroying people when some of the means of perpetration are closed off (Anderton and Brauer 2016 p17).

Might such actors be substituting into less noticeable underground atrocity?

There has been substantial ‘watchers in the sky’ work from the genocide prevention community in recent decades (eg, holding governments and rebel groups accountable, shining the light on government and rebel group atrocities etc.).

The ‘bleakness theorem’ implies that both top-down (‘watchers in the sky’) and bottom up (‘watchers in the grass’) prevention efforts must be strengthened and implemented in complementary fashions to further close the avenues available to atrocity architects and perpetrators. Mass Atrocities: Looking at the Economic Impact through Data

"Mass atrocities exact an enormous toll, a full count of which conceivably might approach one billion people over the past one hundred years",... How Corruption Influences Peace: An Analysis in 5 Charts 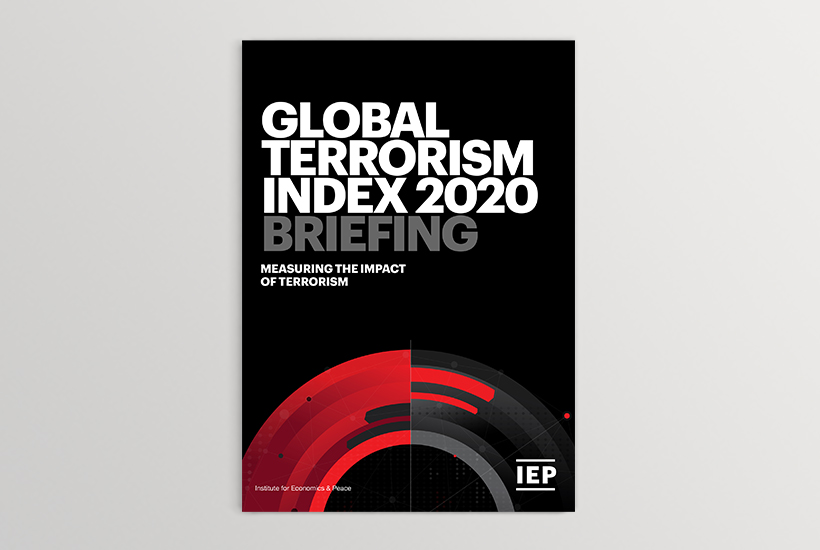