A military conflict in the South China Sea would force most shipping from Europe, the Middle East and Africa destined for Asia and the US west coast to be diverted around the south of Australia.

The additional shipping cost would bring reductions in economic activity around the world, but with dire effects on countries at the epicentre, according to a study published by the US National Bureau of Economic Research.

The study shows that the countries most exposed to economic loss from a regional maritime conflict are already spending more on their militaries.

The authors, Kerem Cosar and Benjamin Thomas from the University of Virginia, comment that the findings are ‘consistent with the idea that these perceived threats could set in motion a rapid arms race for the countries involved’.

About 80% of global trade is carried by sea, and estimates of the volume carried through the South China Sea range from 20% to 33%.

The area is subject of numerous overlapping territorial disputes involving China, Vietnam, the Philippines, Taiwan, Malaysia and Brunei, while China’s construction of artificial islands with military installations has made it a focus of tension with the United States.

The study assumes that a conflict would close the Malacca Strait between Malaysia and Indonesia and would stop all east–west passage between the Pacific and Indian Oceans through the South China Sea.

It would not be practicable to reroute shipping through the Torres Strait to the north of Australia because coral reefs and shallow depths make it too hazardous for large vessels. 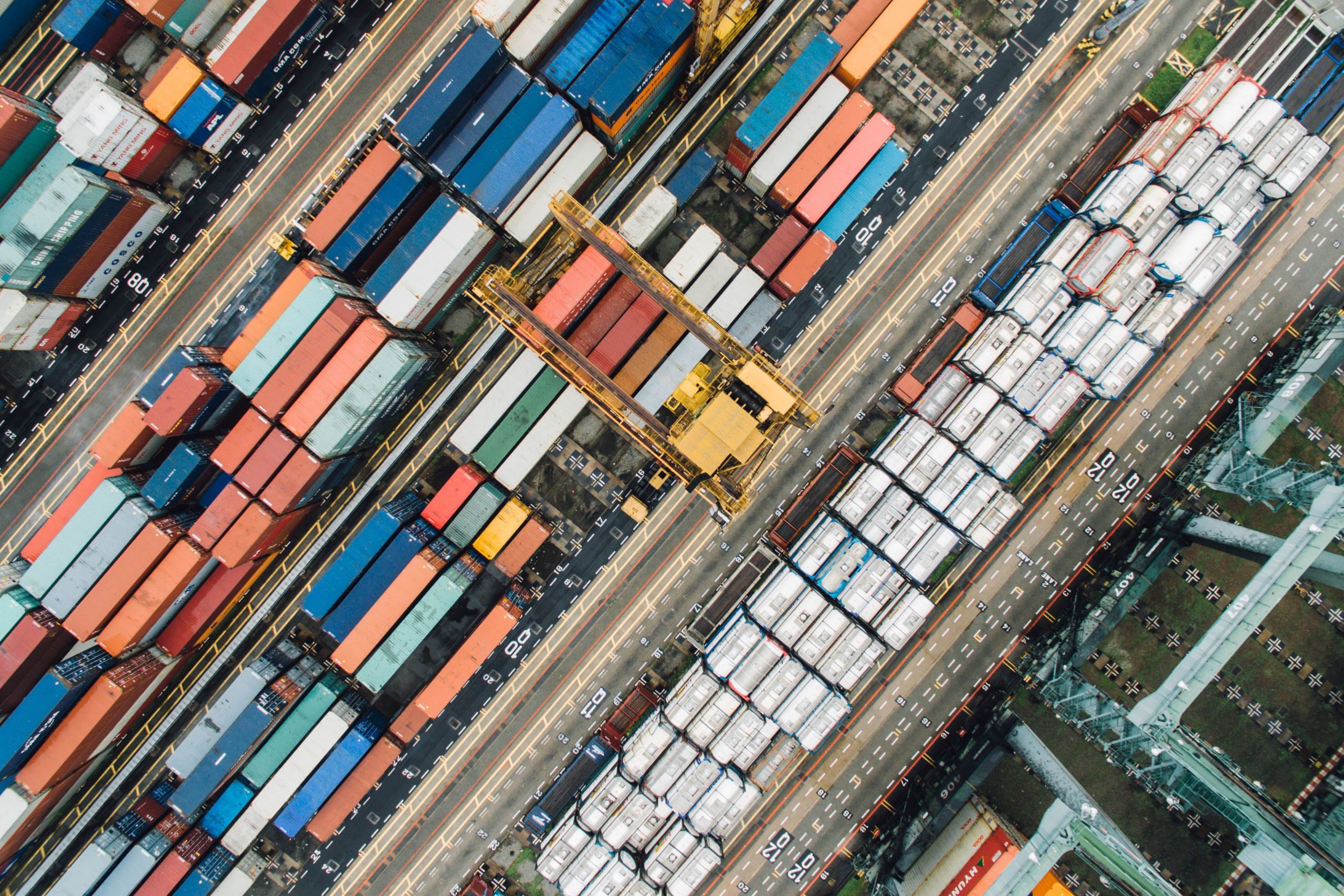 Facing a total freeze on international shipping, Taiwan’s economy would contract by a third, while Singapore’s economy would fall by 22%, according to the baseline estimate. Hong Kong, Vietnam, the Philippines and Malaysia would suffer falls of between 10% and 15%.

The modelling shows the economic impact would be lowest for countries with shorter trade routes and those best able to offset the loss of international trade with domestic spending.

China’s economy would only face a loss of 0.7% because it has huge domestic markets and ports outside the potential conflict zone.

While the authors comment that conflict would carry real costs for China, they note that the much larger burden on others in the region demonstrates ‘the possibility of a large country maintaining control over the region by imposing substantial costs on smaller countries’.

The modelling exercise shows Australia would suffer a drop of between 1.9% and 3.1%. The economies of Japan and South Korea would fall by between 2% and 3%.

The economists emphasise that their exercise looks only at the impact of raised shipping costs for the total trade of each country and is a simplified model. The real consequences of interruptions to trade in some essential goods and services could be much greater.

‘Trade in certain goods and commodities is harder to substitute for some importing countries, especially when it involves energy imports.’

A conflict would have a significant impact on some countries outside the region. For example, the United Arab Emirates would face a 5% fall and Saudi Arabia a 3% fall in response to the loss of trade.

The study looked at the bilateral trade between 51 economies accounting for 92% of world GDP, of which 19 economies were in the East Asia, Southeast Asia and Pacific regions. It calculated the reduction in trade between 61 ports as a result of the increased cost of shipping.

Although, in theory, some countries could gain from the diversion of shipping away from the Asian region, the only country in the study not affected by the trade downturn was Ireland.

The study took account of land-based trade with immediate neighbours but did not make allowance for switching sea freight to land or air freight alternatives. It did not take account of the broader impact of a military conflict and the probability that embargoes and blockades would be imposed by adversary nations. Australia would not ship iron ore and other resources to China even if the longer trade route to its northern ports were possible.

Despite these limitations, the study highlights the dependence of many economies in the region on the free flow of goods through the South China Sea and the Malacca Strait.

It shows there is a relationship between exposure to economic loss through a conflict in the region and military spending.

A one standard deviation (roughly 32%) increase in the size of the likely economic loss translates to an increase in military spending of 0.3% of GDP above the 2% regional average.

‘Higher predicted GDP reductions are associated with higher military expenditures, and more so for countries that are closer to the Malacca Strait, the epicenter of a potential conflict’, the study says.

‘Despite the limitations, our results show that there are large and economically important gains from maritime trade through the Southeast Asian waterways. Geopolitical events that increase insecurity in critical maritime regions could have substantial welfare effects.’

David Uren is a non-resident fellow at the United States Studies Centre with the University of Sydney. China rises in the world, and on the Positive Peace Index.