There’s an affordable and sustainable way to address the housing shortage and plastic pollution. Learn about the plastic crisis and recycled plastic houses.

As growing concerns over pollution and global warming take on the world, humanitarian issues find themselves on the rise today. Notably, homelessness and the lack of adequate housing.

The United Nations Human Settlements Program reports an estimate of 1.6 billion people around the world living in inadequate housing and over 100 million people with no housing at all.

Developing countries are particularly vulnerable to these struggles.

In Africa, 60-70% of urban households live in slums. Latin America and the Caribbean experience similar difficulties as they maintain the highest urban growth rates in the world.

These numbers are particularly worrying as we now know that the housing environment is a critical variable in human health.

Especially in slums where inhabitants face particular health risks such as poor sanitation, toxic building materials or unsafe infrastructures. These settlements are also more likely to be located in risky environments with higher risks of industrial pollution, landslides or floods.

Like a gambler refusing to admit his addiction, the world today is refusing to address its present plastic crisis. The truth is, we are obsessed with and dependent on plastic: we use it in our packaging, our clothes, our products. We quite literally breathe and eat it, and we bath in it, too.

A staggering estimate of over 9 billion tons of plastic has been manufactured since the 1950s. Only 9% of that gets recycled, the rest accumulates in landfills, fills our oceans, litters our natural environments.

Studies predict that if governments fail to address the plastic crisis, the yearly movement of plastic into the ocean will triple by 2040. By 2050, there will be more plastic than fish in our seas.

While significant progress has been made towards more sustainable forms and alternatives to plastic, experts argue that the most effective solution to this problem remains in the overall reduction of plastic consumption and increased recycling rates.

Plastic pollution and the housing shortage are among today’s most pressing problems. But what if they had the same solution?

As the saying goes, “One man’s trash is another man’s treasure.”

In recent years, companies around the world have taken this saying to a whole other level, bringing us homes made out of recycled plastic.

The concept of building homes made out of recycled plastic is born as a direct solution to the plastic and housing crisis, offering an affordable and environmental housing solution for all.

Conceptos Plásticos is one of the pioneers of this movement: the organization recycles plastic and rubber waste into construction materials which they use to build homes for those in need.

The process goes as follows: plastic is collected from recycling associations or schools and community groups with whom they work closely to encourage them to collect various waste plastics and old tires.

The plastic waste is then sent out to their factory where the material is processed, powdered, mixed with additives, melted and finally made into beams, pillars and blocks.

The result amounts to an elaborate construction system, which is put together in a Lego-like fashion.

The homes can go up to two stories high and be assembled within five days by only four people. They are also fireproof, earthquake-resistant, easy to maintain and cost-efficient with a standard house adding up to $5,200.

Conceptos Plásticos also addresses other problems related to insufficient structures in rural areas by partnering with associations such as UNICEF to build schools and classrooms all while tackling the country’s plastic crisis.

More recently, another company made headlines as it partnered with UN-Habitat to build sustainable homes for people in Africa living in informal settlements. The Norwegian startup Othalo is renowned for its patented technology that produces building systems from recycled plastic waste.

In Africa, around 60% of people living in urban areas are in informal settlements.

Moreover, it has been reported that African countries imported around 230 metric tons of plastic waste between 1990 and 2017, with the majority of it ending up in dumpsites.

Hence, the lack of adequate shelter remains a critical issue while the waste problem is ever-growing. The UN-Habitat and Othalo collaboration therefore fills an important gap in the African landscape.

The project will be launching an initial pilot in some of the continent’s fastest-growing cities: Nairobi, Kenya, Dakar, Senegal, and Yaoundé.

At first, the technology will be imported from Estonia. Following a successful pilot, however, a factory is intended to be built in Kenya, using locally-sourced plastic waste and creating jobs in the region.

Just like its Colombian counterpart, Othalo builds affordable, eco-friendly and fire-resistant homes accustomed to modern living and made entirely of recycled plastic. The Norwegian start-up can build up to four stories structures and recycles eight tons of plastic to assemble a 60 square metre home.

To a certain degree, this sustainable housing alternative converted the plastic problem into a solution to another problem. The durable, long-life of plastic waste now offers a much-needed roof over thousands of citizens’ heads.

Some have taken a more creative approach to the matter, using solely recycled glass bottles or upcycling a one-way shipping container.

It is becoming increasingly evident that there is a huge potential for this market to fill the gap in the world’s plastic waste crisis while attending to other equally pressing issues such as the housing shortage and job creations in rural areas.

Fortunately, the idea of combining recycling and sustainable housing does not stop with plastic waste.

Given the trend’s continuous growth in recent years, we can expect to see more and more materials being recycled and turned into similar housing solutions in the future.

Luana just graduated from a BSc in Psychology at King’s College London. Social Enterprises Can Change Entire industries: Here is How

Social enterprises can act as influential drivers for the sustainability transition. 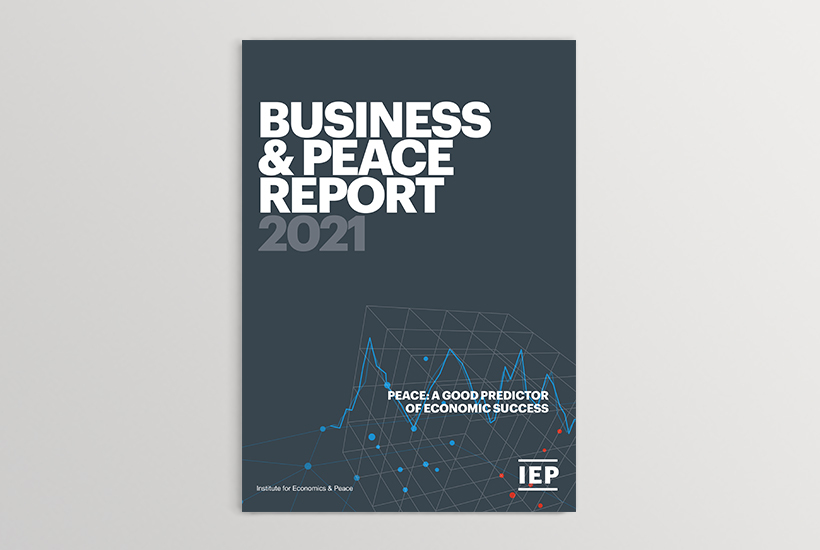