The significant economic disruptions stemming from terrorism and the fear of terrorism are declining. 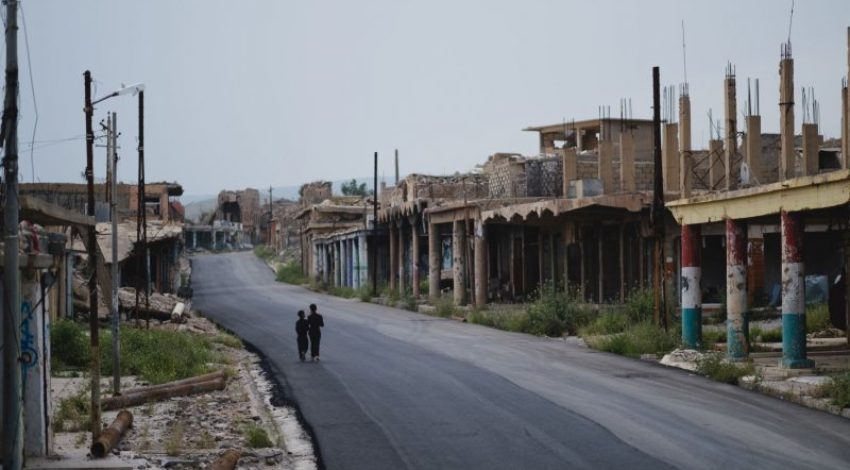 The global economic impact of terrorism declined by 38% in 2018, amounting to $33 billion in constant purchasing power parity terms.

Consistent with the decreasing level of violence from global terrorism, this is the fourth consecutive year that the economic impact of terrorism has declined from the peak of $111 billion in 2014.

A declining level of terrorism-related violence in Iraq, Nigeria and Pakistan has largely driven the improvement.

In 2018, Afghanistan was the country most affected by terrorism in terms of economic cost, which was equivalent to around 19 per cent of the country’s gross domestic product (GDP) and an increase of seven percentage points from 2017.

Violence stemming from terrorism and the fear of terrorism creates significant economic disruptions. Fear of terrorism alters economic behaviour, primarily by changing investment and consumption patterns as well as diverting public and private resources away from productive activities and towards protective measures.

Terrorism and the fear of terrorism also generate significant welfare losses in the form of productivity shortfalls, foregone earnings and distorted expenditure – all of which affect the price of goods and services.

The economic impact of terrorism is calculated using IEP’s cost of violence methodology. The model for terrorism includes the direct and indirect cost of deaths and injuries, as well as the property destruction from incidents of terrorism.