The Economic Impact of Violence

In this extract from IEP's research discover why, in addition to its human impact, violence imposes substantial economic costs on individuals, communities and nations. 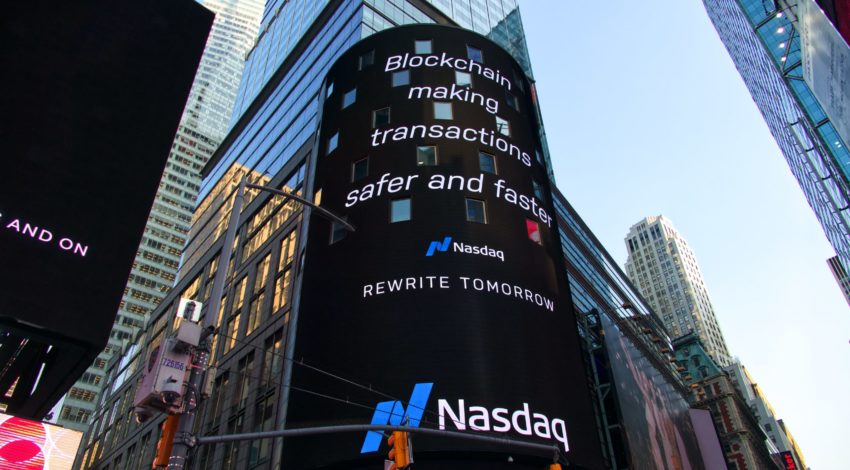 Across all countries, conflict, homicide, terrorism and other types of violence hinder human productivity and economic development. In addition to its human impact, violence imposes substantial economic costs on individuals, communities and nations.

The economic model comprises 18 indicators, many containing multiple components, such as internal security expenditure, which consists of police services, law courts, prisons, and other national public safety expenditures. The total economic impact is broken down into three categories: direct costs, indirect costs, and a multiplier effect. The direct costs associated with violence include the immediate consequences on the victims, perpetrators, and public systems including health, judicial and public safety. The indirect cost of violence refers to longer-term costs such as lost productivity, psychological effects and the impact of violence on the perception of safety and security in society. The data for internal security spending is obtained from the International Monetary Fund (IMF) government finance statistics database. Expenditure on private security is the fourth largest category in the model and comprises 5.6 per cent of the total. Homicide is the third largest component in the model, at 7.4 per cent. The economic impact of homicide decreased by 0.2 per cent in 2019 and was predominantly driven by improvements in many national homicide rates.

Russia and the United States both had significant reductions, recording a $14.2 and $12.6 billion decline in their cost of homicide from 2018, respectively. However, the improvements in many of the countries were offset by the deterioration in Mexico’s impact of homicide, which increased by $25.8 billion — the largest increase of any country. The model also includes suicide, classified by the World Health Organisation as self-inflicted violence resulting in death. The economic impact of suicide amounted to $730.8 billion in 2019 and represented 5.1 per cent of the global total. The economic impact of suicide is higher than that of all of the armed conflict indicators combined. The impact of Armed Conflict consists of five categories:

Decreasing by $12.9 billion, Iraq had the largest decrease. GDP losses from conflict and the economic impact of conflict deaths, decreased by 21.1 per cent and 38 per cent, respectively. The economic impact from refugees and IDPs also recorded a decline falling by 2.8 per cent from 2018, the equivalent of $9.4 billion. The economic impact of violent crime improved in 2019 marked by a 4.3 per cent decrease, the equivalent of $17.8 billion. Violent crime, consisting of violent assault and sexual assault, is 2.7 per cent of the total impact. India and Brazil had the largest increases in absolute monetary terms, whereas the UK, France and Germany had the largest decreases. Overall in 2019, 39 countries had a higher impact from violent crime while 123 countries improved.

This article is an extract from the Institute for Economics & Peace ‘Economic Value of Peace Report, 2021’.

Next-up: Our global economic cost of violence research was peer-reviewed and published in an academic journal. New Global Report on the Economic Cost of Violence 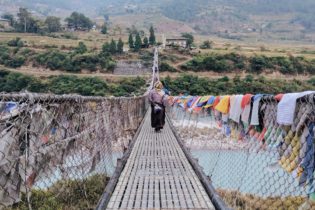 The south Asian nation stands out for decreasing its economic cost of violence. Calculations on the global economic cost of violence have been peer-reviewed and published for the benefit of scholars and researchers.