What changes are happening in the climate change policies in 2021?

Countries from all over the world are pledging new and ambitious climate change plans. 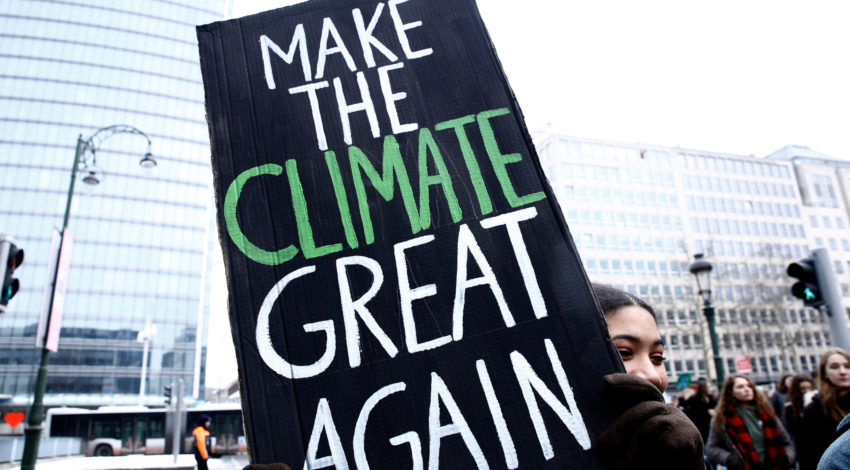 It’s been an eventful week for climate change policies. Not only did US President Biden relaunch US leadership on the issue with the Climate Change Summit, but new green policies and national carbon emissions targets are on the table in various countries.

This week, environment advocates also celebrated Earth Day to draw attention to some of the most pressing issues facing the planet including global warming, plastic pollution and more.

Amidst the flurry of climate change policies taking shape this week, the International Energy Agency said that as the post-COVID-19 recovery begins to take hold the world should expect a surge in CO2 emissions. In a world first, New Zealand has introduced a bill that will require the financial industry to report the impact of climate change and explain how they will manage climate change-related risks.

Around 200 organisations in New Zealand including banks, insurers, investment managers with more than NZ$1 billion in total assets would be required to make climate-related risk disclosures.

“We simply cannot get to net-zero carbon emissions by 2050 unless the financial sector knows what impact their investments are having on the climate,” said James Shaw, the country’s climate change minister.

In an attempt to lower carbon emissions, French lawmakers have voted to ban short domestic flights where train alternatives exist. The proposed law would end routes where the same journey could be made by train in under two-and-a-half hours.

Criticism is mounting from a growing swell of protestors who say the law and the broader climate change bill of which it forms a part of, is weak and won’t help France meet its pledge to cut carbon emissions of 40% of 1990 levels by 2030.

The UK Government has set an ambitious new national target to cut carbon emissions by 78% by 2035. Expected to be set into law, the announcement brings forward the UK’s current target by 15 years and would be a world leading position.

Reports say the announcement is intended to encourage other governments to make more ambitious pledges ahead of UN talk Cop26, which will be hosted in the UK city of Glasgow this November.

“The UK will be home to pioneering businesses, new technologies and green innovation as we make progress to net zero emissions, laying the foundations for decades of economic growth in a way that creates thousands of jobs,” said UK Prime Minister Boris Johnson.

European Union negotiators have made a deal on the European Climate Law that will make the bloc’s climate change goals legally binding for the first time.

With a target of reducing net greenhouse gas emissions by 55% by 2030, compared with 1990 levels, and zero net emissions by 2050, the European Climate Law will include new rules to reinforce carbon pricing mechanisms, encourage energy savings, increase renewable energy production and sustainable transport.

Climate activists say the agreement was rushed to provide the EU with an agenda at US President Biden’s Climate Change Summit and falls short of the 65% emissions cut required by 2030, a target that scientists support. The Climate Change Debate: An Analysis from Social Media

Anti-climate change actors have adopted an anti-government narrative to push their own agenda. 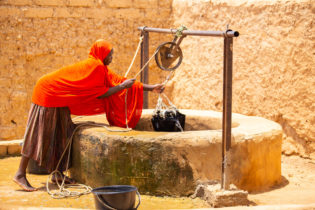