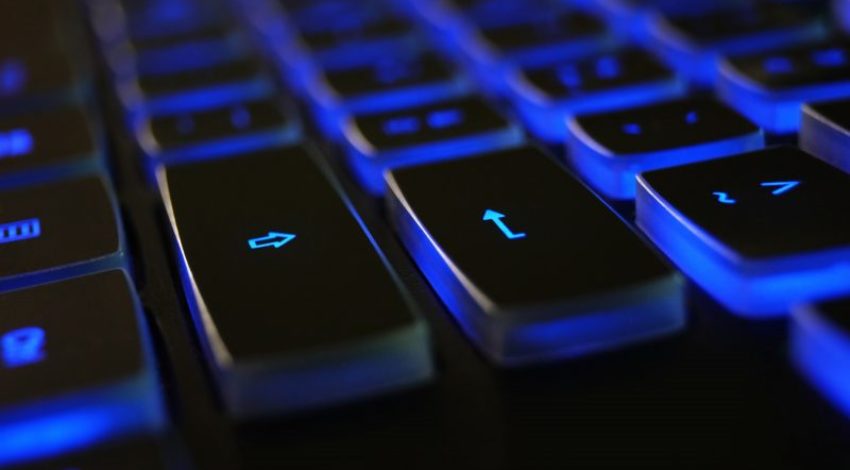 From a legislative and political perspective, I must add that the problems come not only from the huge diversity of threats we face; there is also a real difficulty to define the threats. When does a criminal activity become a terrorist activity? When does the responsibility of the non-state actor end and the responsibility of the state actor begin? How can a cyber attack be criminalised when a single perpetrator can hide behind many layers of geographical locations, jurisdictional authority, and cyber identity, and operate with no prior warning signs before an attack and no traces left after?

In the European Union (EU), our work is based on the legal definition of terrorist offences as defined in the Council Framework decision 2002/475/JHA1 . We consider terrorist acts as actions committed with the aim of:

The WannaCry attack from 2017 showed us how vulnerable our computer networks are. The National Health Services of both England and Scotland were crippled with up to 70,000 devices—including computers, MRI scanners, blood-storage refrigerators and theatre equipment— affected. Many European companies including car producers, banks, telecommunication operators from almost all EU countries, and even universities and ministries, were also hit. With 200,000 computers infected and US$4 billion in losses, WannaCry was also immensely costly.

Is Lazarus Group, the alleged cybercrime group behind the WannaCry attack, a criminal group or a terrorist group? We have to decide and act accordingly. For the moment, it was labelled as an Advanced Persistent Threat (APT), along with other 15 similar already identified structures from China, Vietnam, Iran, North Korea, Russian Federation, and one from the United States.

Meanwhile, a direct attack upon energy grids, for example one targeting the gas transport systems, performed in the middle of the winter, can actually kill people. Not to mention that it will score very high in the intimidation factor and in the socio-economic destabilising factor. Such an attack could also be accompanied by threats and demands related to a specific governmental policy.

We know that the tools are available. For example, Stuxnet, a malicious computer worm, first uncovered in 2010, specifically targets programmable logic controllers(PLCs), which allow the automation of electromechanical processes, such as those used to control machinery and industrial processes, including centrifuges for separating nuclear material. In a report published in December 2010, the Institute for Science and International Security suggests that Stuxnet is a reasonable explanation for the apparent damage of up to 1,000 centrifuges at the Natanz nuclear enrichment lab in Iran.

Stuxnet’s design and architecture are not domain-specific and could be tailored as a platform for attacking modern supervisory control and data acquisition, also known as SCADA, and PLC systems. For example, in factory assembly lines, power plants or energy grids, the majority of which reside in Europe, Japan and the US. Maybe we’ve just been lucky here, in Europe, as Stuxnet is apparently linked to the National Security Agency and Israeli intelligence. But, this doesn’t mean that other APT state-sponsored groups don’t have the resources or the motivation to develop similar cyber weapons.

In the Industry 4.0 era, the lasting solutions to the new terrorist threats requires cooperation at the global level. As others are not ashamed to use their power for personal gains, the EU should not be ashamed to use its own tremendous economic, political and diplomatic power for the benefit of all. Tackling the new terrorist threats can be done only on a global scale by closing all the rabbit holes, committing to pursue the perpetrators no matter where they hide, and bringing those responsible to justice.