What you need to know this week — water shortages affect 3 billion, cash only for Carrie Lam, pigs & punches in Taipai, and palm oil replacement. 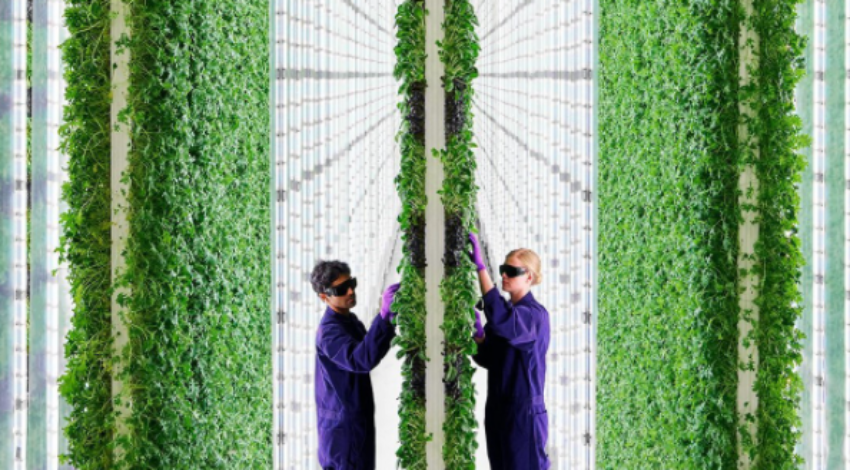 Japan records highest suicide rate in 5 years during pandemic. The total number of suicides in Japan rose to 2,153 in October. Preliminary data by age group shows the sharpest rises in people younger than 29.​

Pope installs 13 new cardinals, including first African-American. It was Francis’ seventh consistory since his election in 2013. He has now appointed 57% of the 128 cardinal electors, most of whom share his vision of a more inclusive and outward-looking Church.

Taiwan politicians exchange punches and throw pig guts in parliament debate over US pork. Many Taiwanese oppose the easing of restrictions on the importation of US pork that contains ractopamine which is banned in the EU and China.

Rejection of China’s ‘nine-dash line’ spreads from Asia to Europe. The UK, France and Germany are among at least nine countries to issue statements this year rejecting Beijing’s extensive claims in the South China Sea, as concerns about China’s maritime expansionism spread beyond its immediate neighbours.

German economic recovery stronger than expected. After the COVID-10 related crash in early 2020, economic output in Germany recovered faster than initially assumed. The GDP rose by 8.5 percent in the third quarter compared to the previous quarter.

China imposes tariffs of up to 212% on Australian wines. The rise in tariffs has been viewed as part of a pattern of punitive trade measures, based on China’s discontent with Australian foreign policies.

Donor conference for Afghanistan: Money only if conditions met. The international community plans to support Afghanistan with a total of around 12 billion dollars over the next four years. In a new framework agreement for the partnership, the Afghan government committed to respect democracy, the rule of law, human rights and gender equality and to take concrete steps against rampant corruption.

Hong Kong’s Chief Executive Carrie Lam has been denied basic banking services due to US sanctions. The government has to pay her in cash because she does not have a bank account following sanctions imposed by the US China’s largest state-run banks operating in Hong Kong have had to comply to preserve their access to crucial dollar funding.

Water shortages are now affecting more than 3 billion people around the world. The amount of fresh water available for each person has plunged by a fifth over the last two decades. More than a 10th of the world’s rain fed cropland is subject to frequent drought, as is about 14% of the world’s pastureland.

Portuguese youngsters clear major hurdle in European climate lawsuit. The applicants, aged between 8 and 21, want European governments to ramp up their efforts to curb planet-heating emissions, arguing failure to do so threatens their well-being. The European Court of Human Rights has ruled that the case can proceed to the next stage, where defendant countries are compelled to respond.

Electricity access has declined for the first time in 5 years in Sub-Saharan Africa. Population growth in Africa has increased the electricity deficit that already exists in the region. According to the International Energy Agency, there is an increase of about 13 million people who have no access to electricity.

Thailand’s royal insult law used for the first time in two years on anti-monarchy protest leaders. The laws forbid citizens from insulting the royal family and can be used to justify a prison sentence of up to 15 years. Police in Bangkok have revived this law to charge protestors and leaders ahead of a planned demonstration over the royal fortune.

Ethiopian refugee numbers in Sudan cross the 40,000 mark. The number of Ethiopian refugees streaming into eastern Sudan continues to increase straining UNHCR resources. Ethiopia is one of the poorest countries in the world.

Far-right threat on the rise, contrary to global terrorism deaths. The new edition of the Global Terrorism Index warns of the new trend of far-right violence stating that attacks have gone up by 250% over 5 years.

France to rewrite controversial police security bill after 100,000 people protest. French politicians say they will totally rewrite part of a controversial security bill amid national outrage over a police assault. The bill made it illegal to post photographs or videos of police while on duty.

Tear gas used to stop Indian farmers from marching to New Delhi. Indian farmers protest after reforms to deregulate the agricultural sector, where growers are assured of a minimum price by only selling to government regulated wholesale market.